Most Orders Shipping Within 1 Business Day

Simply, lulu production has been marching forward steadily. A majority of items involved in the Group Buy have completed production, and we are very pleased with what we have seen so far. There have been a few challenges but none insurmountable, manufacturing facilities have been forced to temporarily close throughout production but that didn’t seem to drastically impact the production rate. We’ve seen costs rise some in areas, and shipping times increase during the project’s manufacturing. I know some of this is sort of ‘broken record’ type of stuff in 2022, but I also know some people are curious ‘how it’s been.’

I think it’s best to go line by line on some of the big ticket items because there are a lot of moving pieces:

All aluminum machining is done and most post-processing is done. Batches of aluminum are being anodized and sent progressively to us. We are working through QC as items come in. At this time we are done packing all Maroon Case Kits and we are awaiting further shipments. We will ship the aluminum to proxies via air when we get all the pieces. We are getting about 1 shipment a week and it takes us a few days to process.

BIG NEWS lulu PCBs are in queue for production and will incorporate a number of upgrades for users. lulu PCBs will utilize RP2040 controllers instead of ATmega34U4. This has a number of benefits in this production landscape. RP2040s are a newer, much more powerful processor, much more future-proof and more readily available during this shortage. We did not have access to enough ATmega34U4 and when they were accessible the price was often to high it exceeded the MSRP of the PCB, for the controllers alone. ATmega34U4 seemed like an extremely illogical and short-sighted inclusion. We have also created an amazing flashing solution for RP2040 based boards the lulu can now take full advantage of. We began conceptualizing this movement toward what the ‘next’ phase of keyboards would be around the time when we began the design for the lulu. Along the way, as our flashing solution Peg, KMK firmware, and the surrounding ecosystem got better and more complete, we were upset the lulu would be ‘left behind.’ Especially when lulu features like OLEDs, tons of LEDs, and encoder knobs can take full advantage of this new ecosystem and make configuring those features easy and accessible for all users. Check out Peg.software to learn more, it’s in beta now and we think you’re going to really like it :). This upgrade to the new RP2040 microprocessor should not affect users who wish to remain more ‘old school.’ RP2040 based PCB support is nearly in QMK main line, and for users who wish to use VIA or VIAL we will make the appropriate keymaps available. However, give Peg a try, you’ll really like the pairing with the lulu. PCBs will ship to proxies (and us) directly via air.

Production is nearly complete, and should be en route to proxies (and us) soon after they are packed/processed. Deskmats and wrist rests are going to be shipped by sea.

Some items are sent via sea for two reasons, first, they are extremely large and cumbersome (all the kits + packaging take up a lot of space) and also because air freight has gone up considerably in price and would make some of the kits literally unprofitable. However, some items are still efficient to ship via air, like PCBs and aluminum. Items we ship to the proxies after QC will be sent via air. So far, we are very pleased with the progress and we are largely out of the production stage and we’re waiting for things to move around the globe.

We will update everyone when PCB production is complete and as we begin to ship out aluminum to proxies.

Currently, we are expecting an August shipment date to customers. 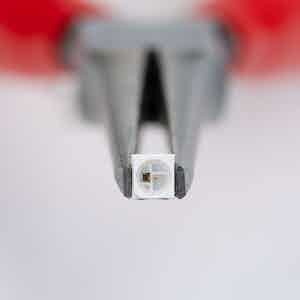 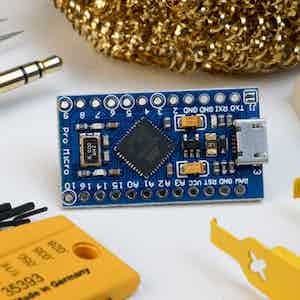 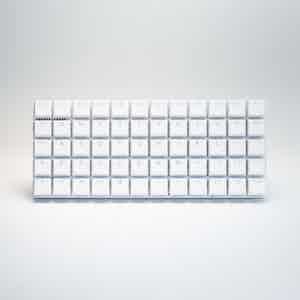